So I'm in my third year of uni now, and time is flying by! To kick the third year off, we had a Performance/After Effects project. I began this project by firstly buying a Pro H1 armature from Malvern Armatures (follow the link for more information http://www.malvern-armatures.co.uk great armature and very good customer service). I then began the process of bulking out my armature's head, chest and crotch with Balsa Wood. I also made a Jet pack from Balsa Wood and a pair of replaceable hands were made from a washer and Aluminium wire. Photographic evidence of this process can be found bellow. 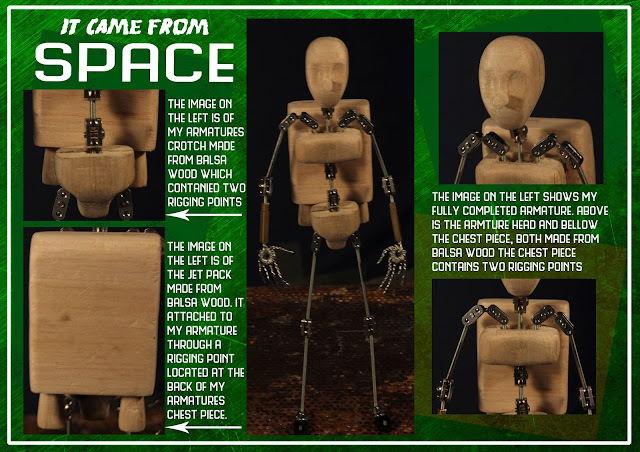 I then animated for two weeks and produced a short animation about a space man who comes across a strange orb, which causes his jet pack to malfunction. Bellow are screen shots from my After Effects file, illustrating some of the effects used. 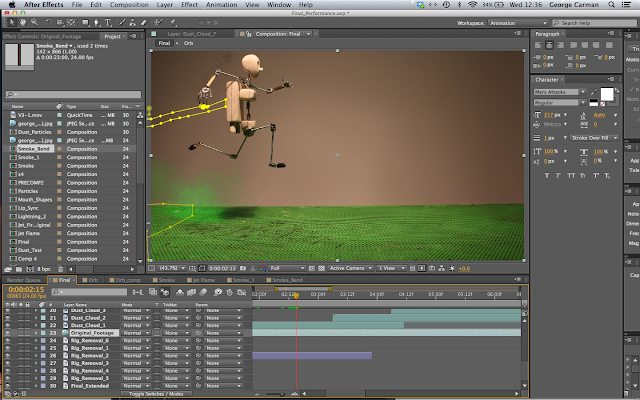 A lot of masking was used through out to remove rigs when the space man walks in and also when his jet pack causes him to fly in and out of shot. These masks where then colour corrected by playing around with the Levels effect. 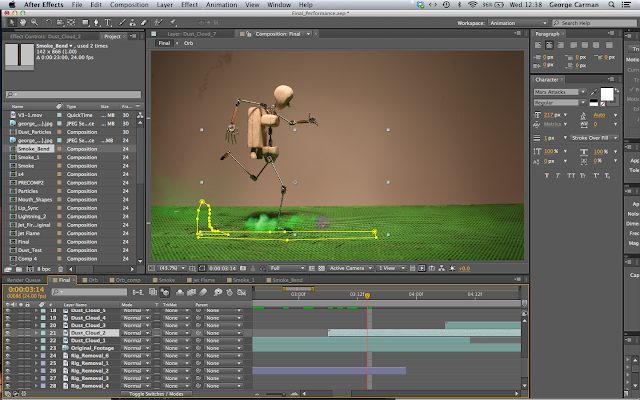 A variety of dust effects were used for when my characters feet hit the ground and when his jet pack causes a huge dust cloud to form, these where acquired from a VFX student. I then used masks, saturation hue and opacity to get my desired effect. 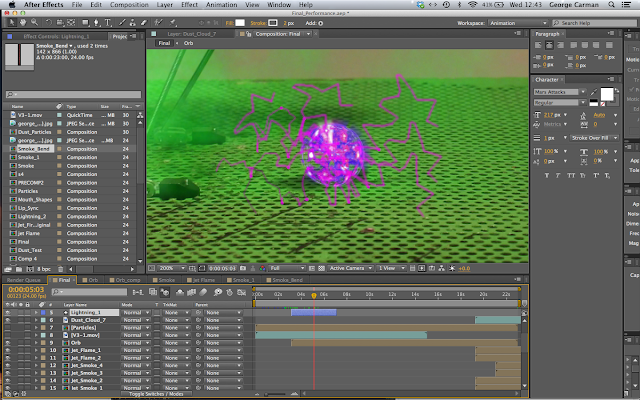 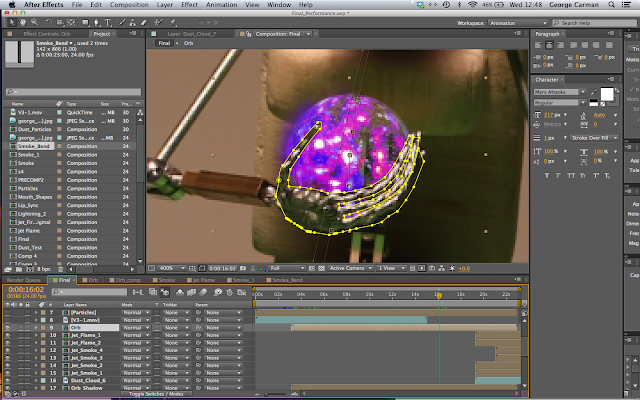 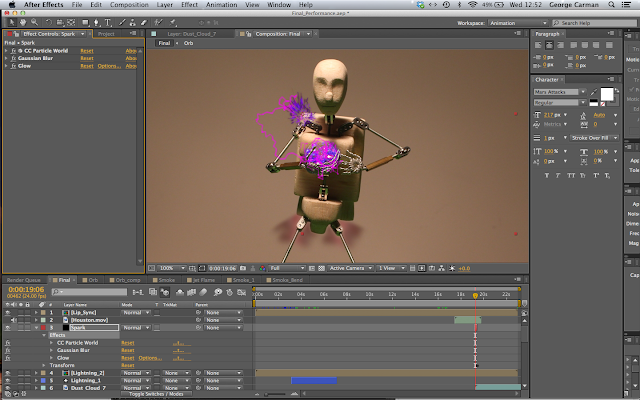 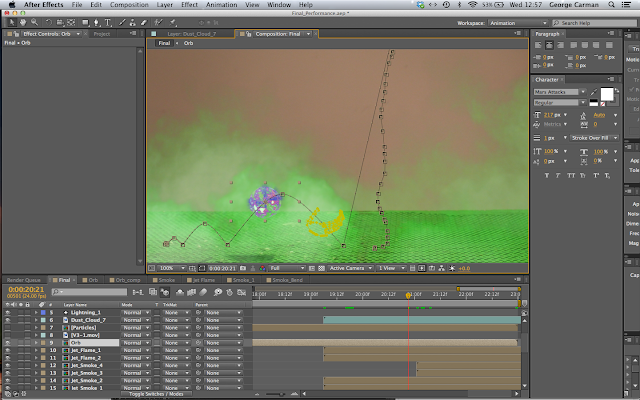 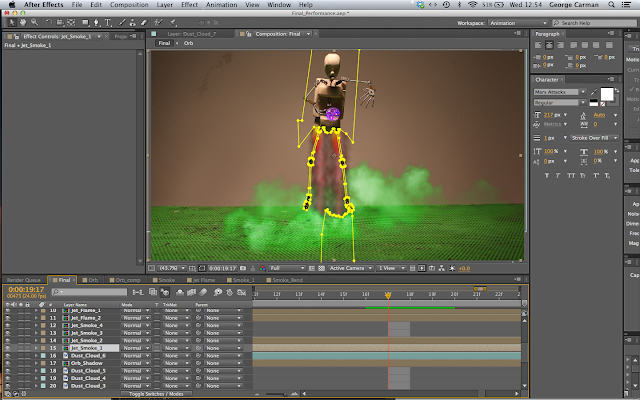 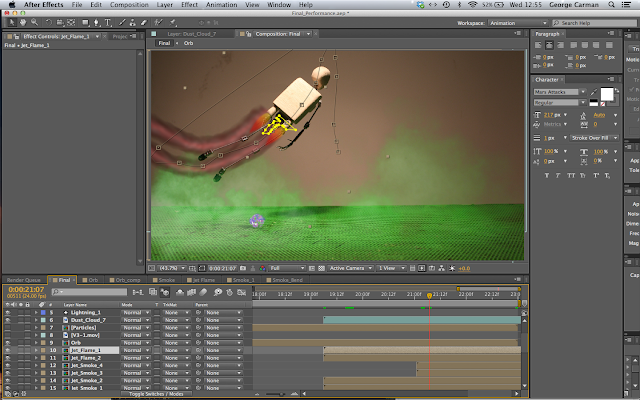 I played around with the Particle World effect to create my own smoke and fire for the jetpack. I've been in contact with a few peers on the CGI side of the course to create a space helmet for my character, which I'm hoping will be complete in a week or two. So check back for the upload of "IT CAME FROM SPACE" soon.
Posted by Unknown at 08:29 No comments: 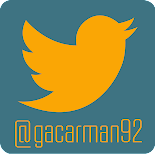 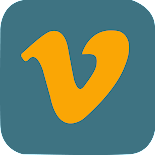 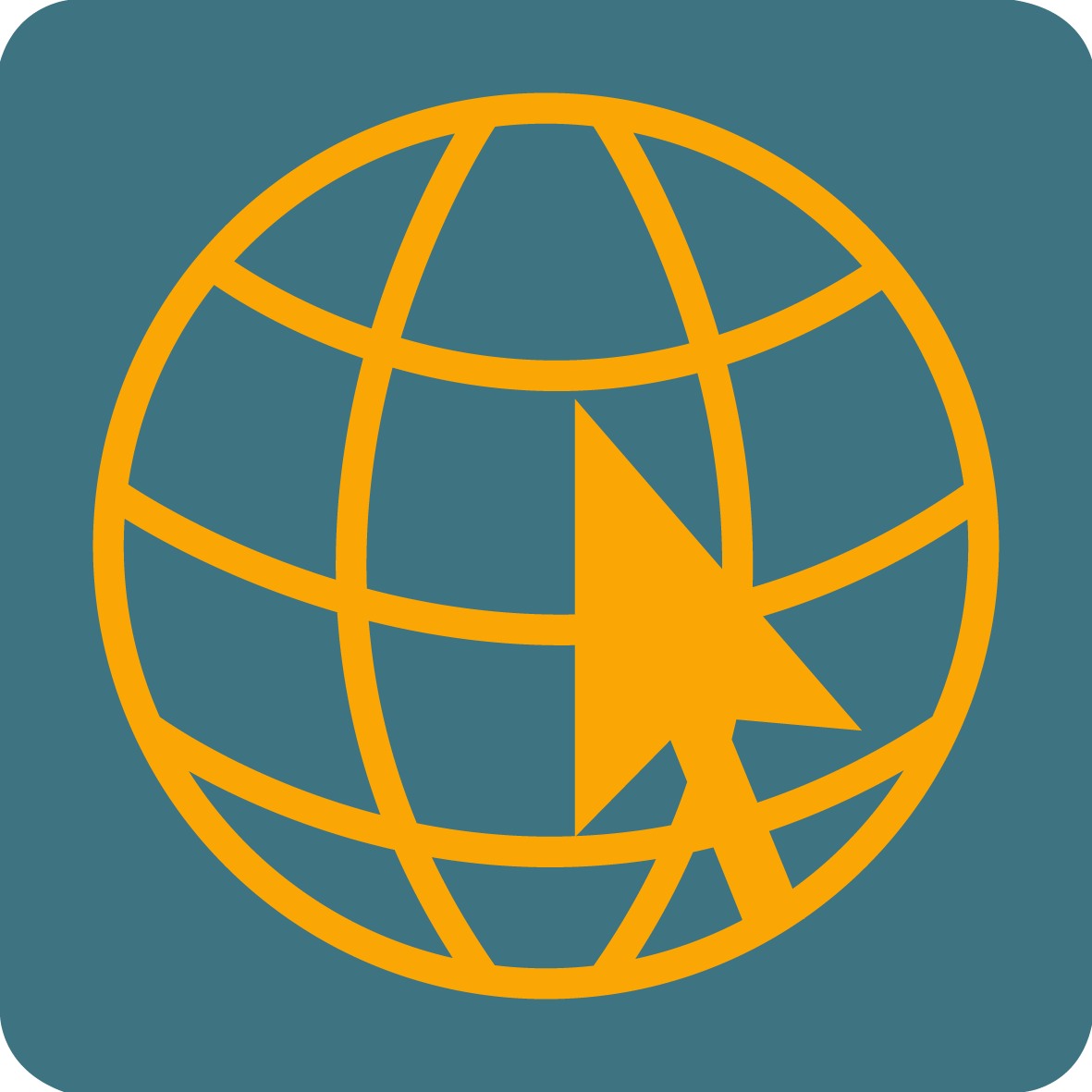 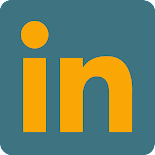 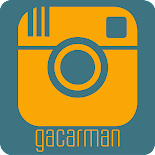